"Have you become so fond of humans, Ultraman?"

Looking very sleek, and streamlined, Ultraman stands triumphant over Gabora from 2022’s retelling of the legendary Ultraman story. Hideaki Anno has brought Ultraman’s design back to its roots from the original painting by Torl Narita. Gone are the familiar eye hole “tear ducts” and “Color Timer” on Ultraman’s chest. And as notable for what the statue shows off, is probably what it lacks...as this Ultraman lacks the pronounced back fin along his spine. Ultraman boasts a leaner, more alien-like physique while continuing his iconic scarlet and silver color scheme.

Prim trim and elegant form strike a very graceful silhouette. To show off Ultraman’s subtle, sculpted anatomy, Prime 1 Studio’s painters have applied the most realistic rendering of his shiny, silver suit. If you look closely, there is a slight patina to certain parts of Ultraman’s iconic skin to further push the believability of this statue. And to bring this epic interpretation to full circle, Ultraman comes with the coolest feature yet: his eyes possess LED Illumination! It serves to bring this Ultraman to exciting life!

Ultraman stands triumphant over his defeated enemy, the Kaiju Gabora! Having fought in a countryside quarry, quaint easter eggs in the base, such as shipping containers and a warehouse dock, serve as points of context for how gigantic Ultraman and his fallen foe really are! Plus! Only when you pre-order this Bonus Version from our official online store or any authorized distributor will you receive a cool, extra Bonus Part: An SSSP Shin Ultraman Title Plaque!

With this mythical interpretation of Ultraman, fans around the world are sure to race to Pre-Order this amazing statue! 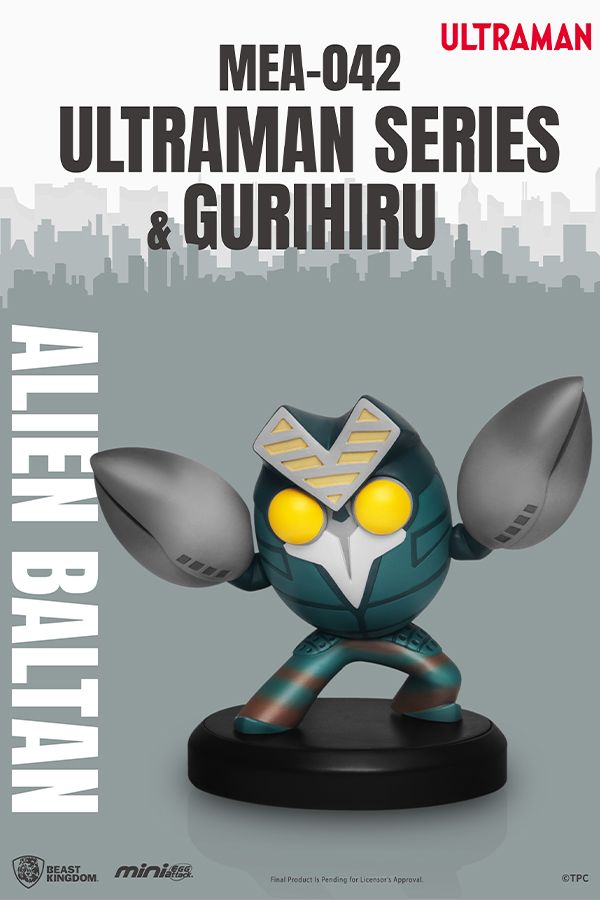 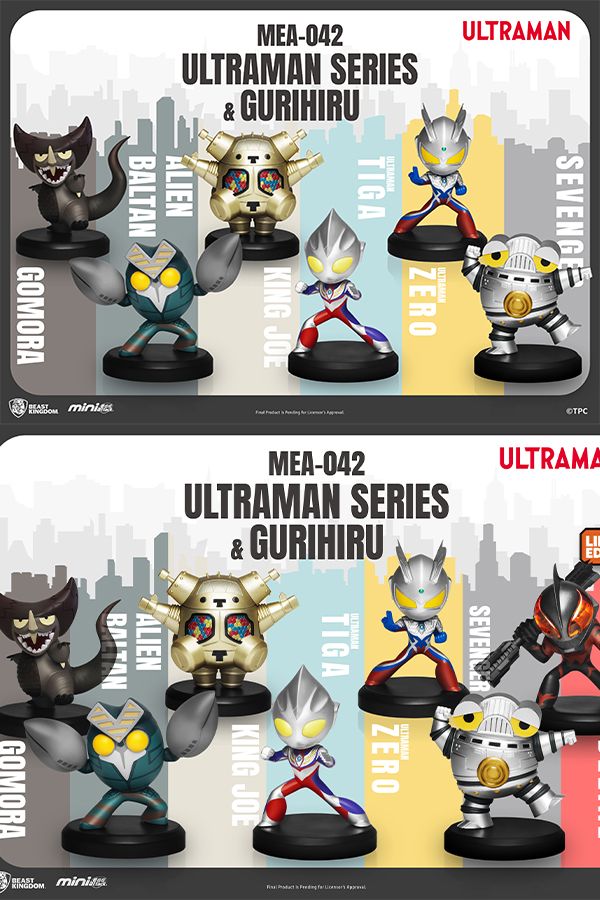 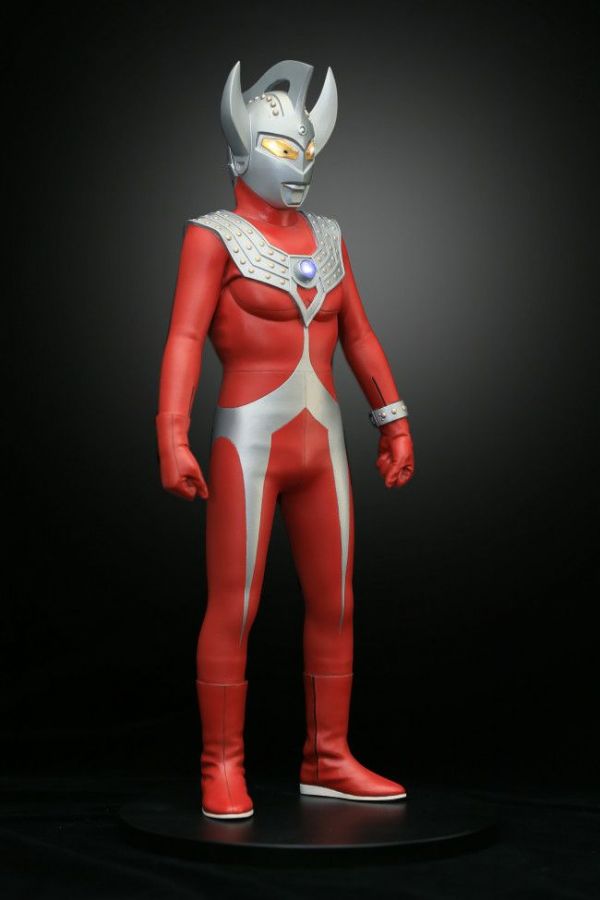 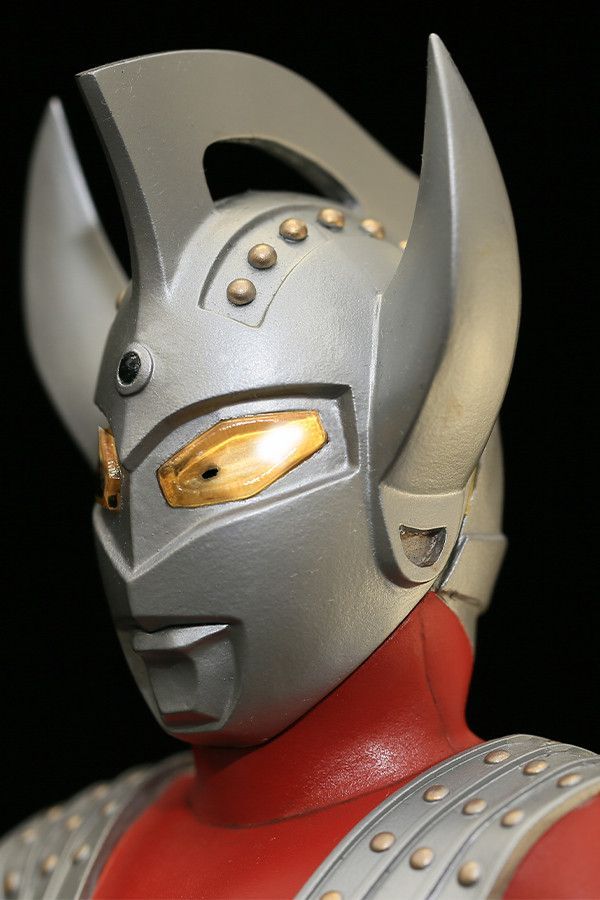 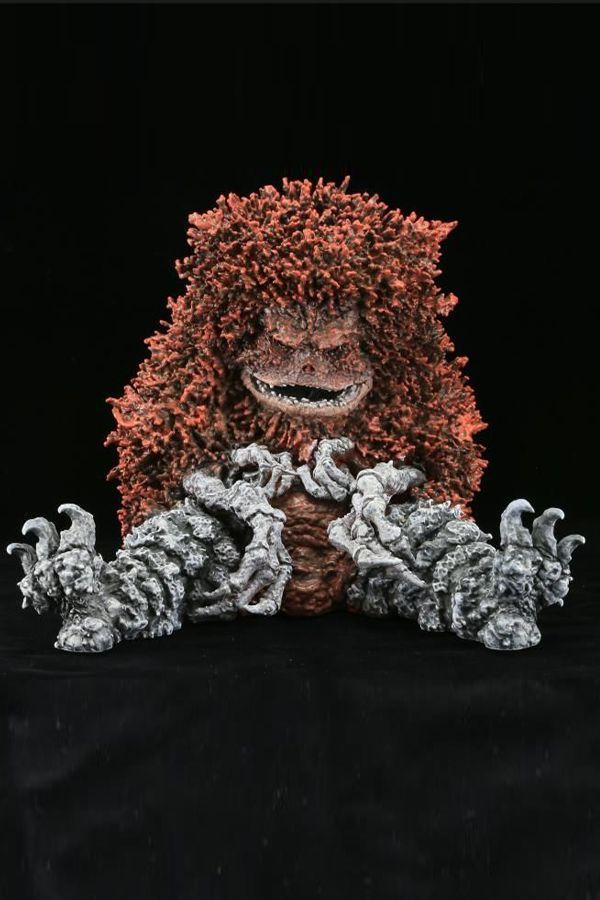 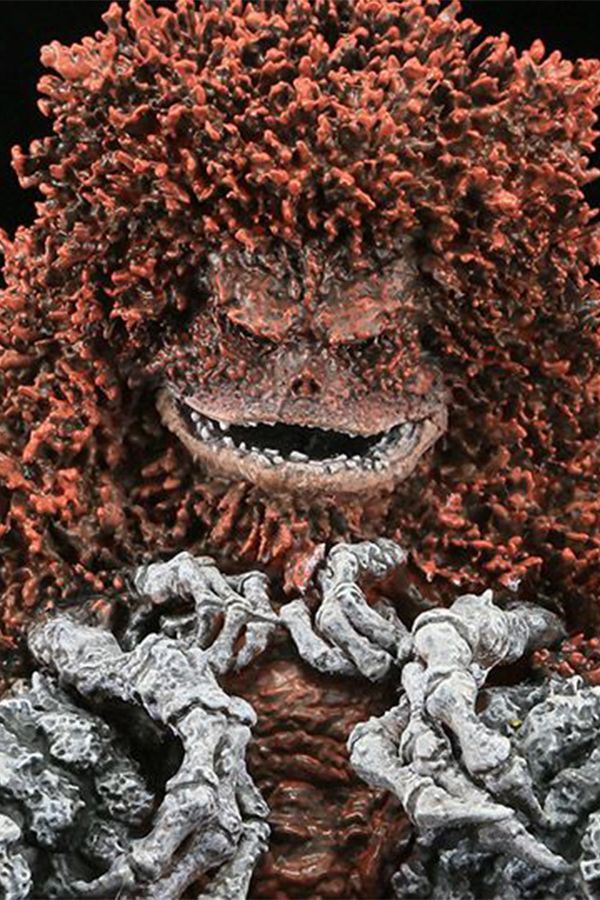