Disney and Pixar’s classic animated movie UP is considered one of their most heartwarming releases! Following the story of Grandpa Carl as he decides to keep his memories of his long-lost wife Ellie alive and fulfill a promise he made to her by taking his entire house on a trip to South America using balloons. Accompanying him are Russell the full-of-life young boy and his trusted dog! Adventures and more await the trio as they embark on a skyward journey across land and sea!

Beast Kingdom’s classic 3-inch Mini Egg Attack (MEA) series launches the fun collection of characters from UP! A total of six characters, including Carl, Russell, Dug the speaking Dog, Kevin the bird as well as Carl and Ellie when they were children all make an appearance! Each MEA is a detailed depiction of the famous characters, bringing to life their most famous color schemes and poses!

Follow Carl and gang as they embark on an adventure of a lifetime by collecting them all! 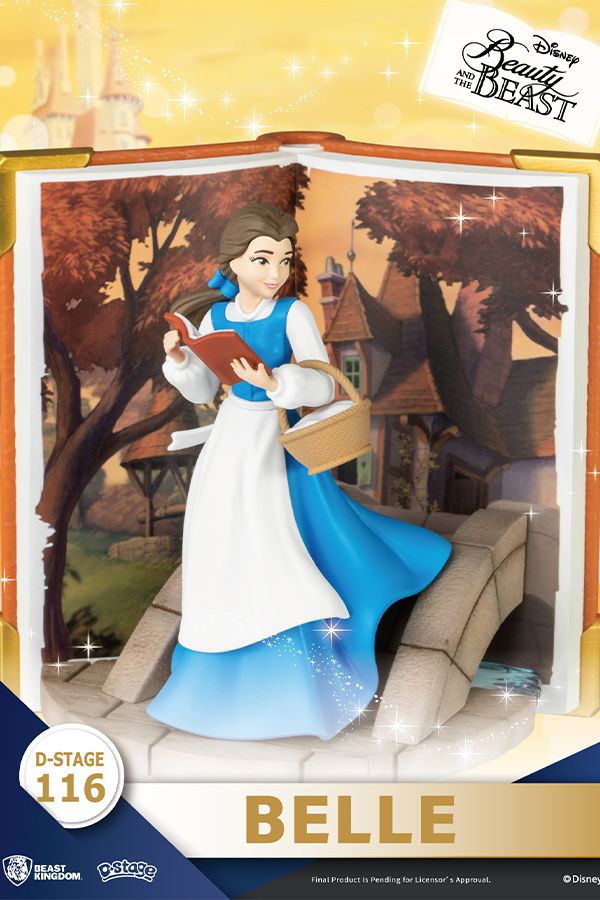 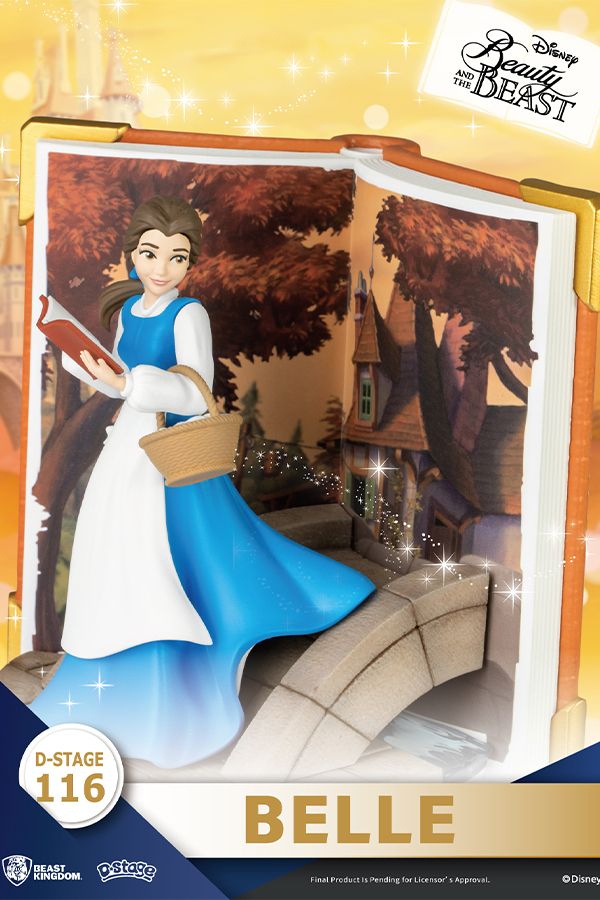 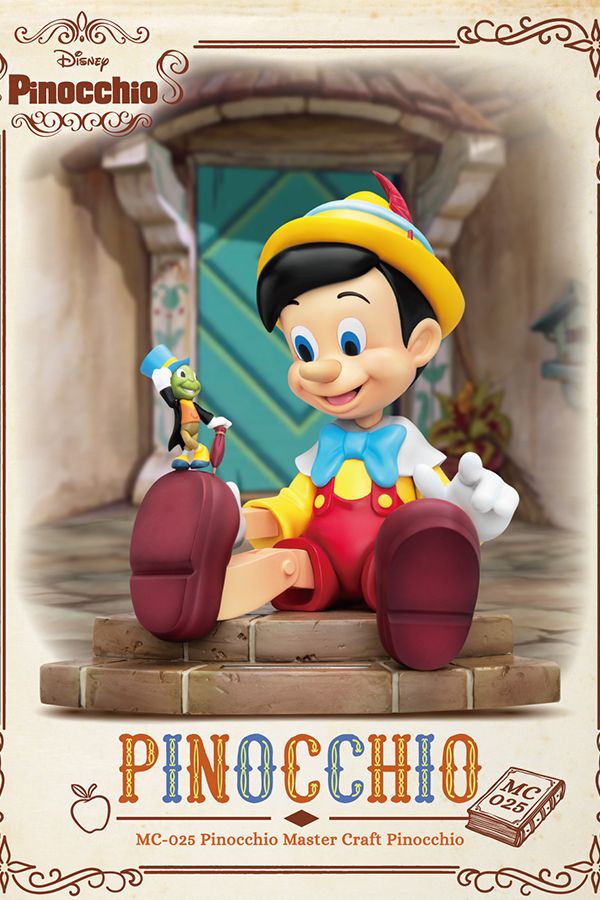 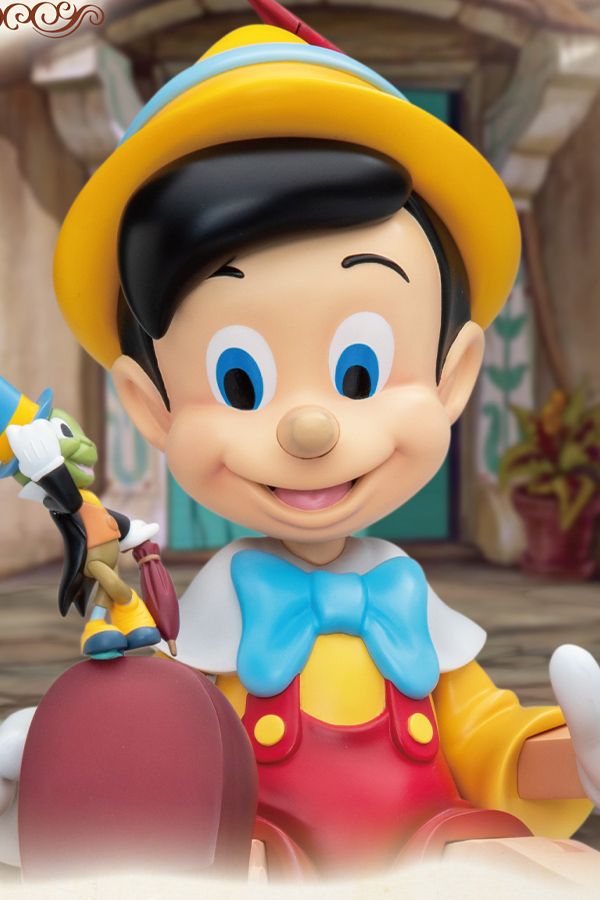 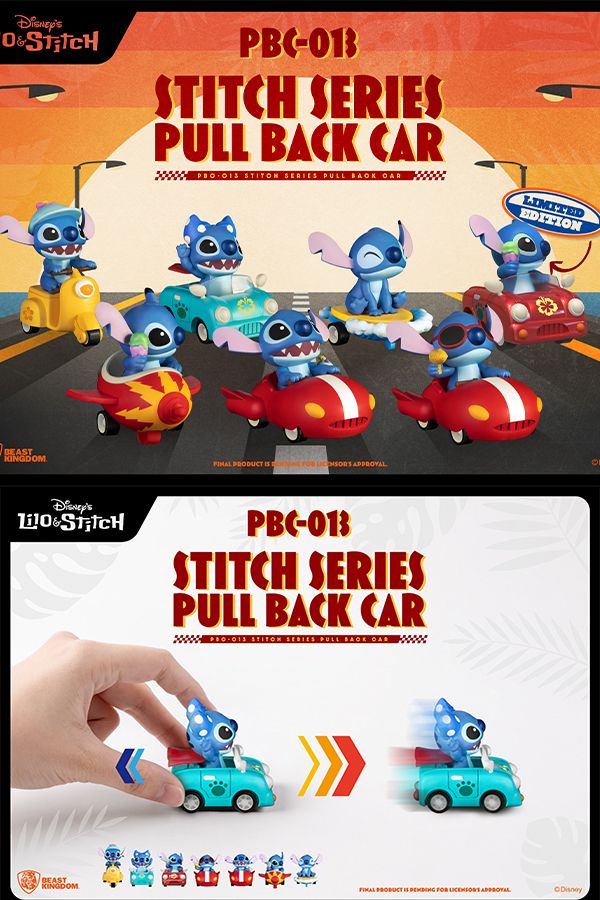 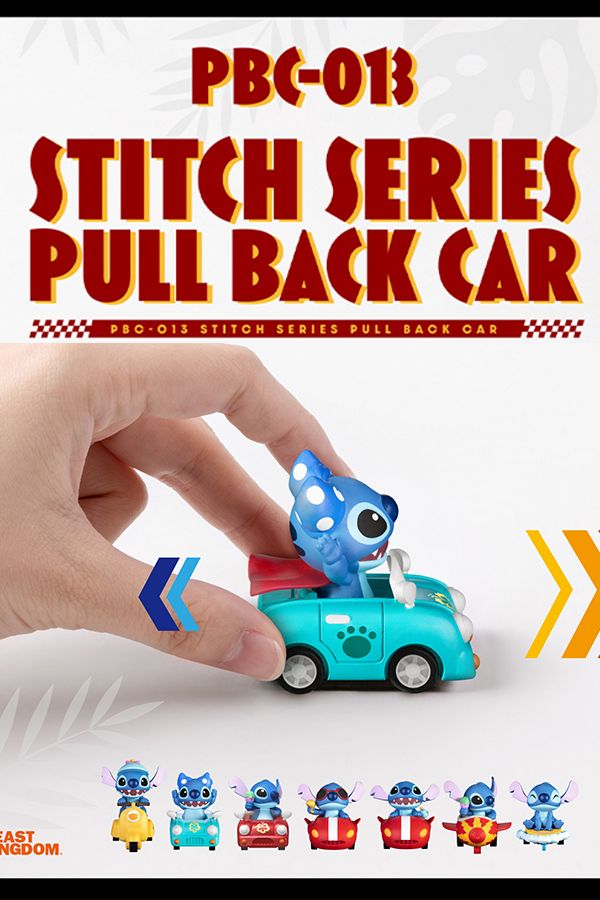