Introducing a new model from the Megami Device series, a plastic model kit series combining Bishoujo-style beauties and heavy-duty weapons and armor. AUV SUSANOWO is back in a new,  more powerful version known as SOUEN!

Well-received for the fully updated body and abundance of gear, Susanowo is now available with a variety of large and small effect parts.

The vivid blue and white coloring put a new spin on the dark color scheme of the original Susanowo.

The face parts are all new expressions, giving users the experience of a whole new character.

With blue flames erupting from her body, the silhouette of Susanowo has been wildly altered, providing this kit with play value beyond that of a simple color variant.

This model was designed by Nidy-2D-, the creator of the ASRA and Susanowo series!

The main "machinima" body of this model designed by Masaki Apsy allows for beautiful and dynamic poses.
Model Specifications:

What is a “Megami Device?”

Kotobukiya’s Megami Device series is a line of 14 cm (5½”) plastic model kits that come with a range of weapons and equipment that allow you to enjoy building and customizing your own Megami Device to use in robot battles. Each character has a main body, or “machinima,” designed by Masaki Apsy, while the models’ unique armor and mechanics are designed in collaboration with a variety of guest illustrators.  The kits come with multi-colored parts and face parts pre-printed with tomography, making them easy to assemble with no paint required.

The kits are equipped with 3mm joints, making them compatible with all of the weapons in the Megami Device line as well as Kotobukiya’s other plastic model kit series 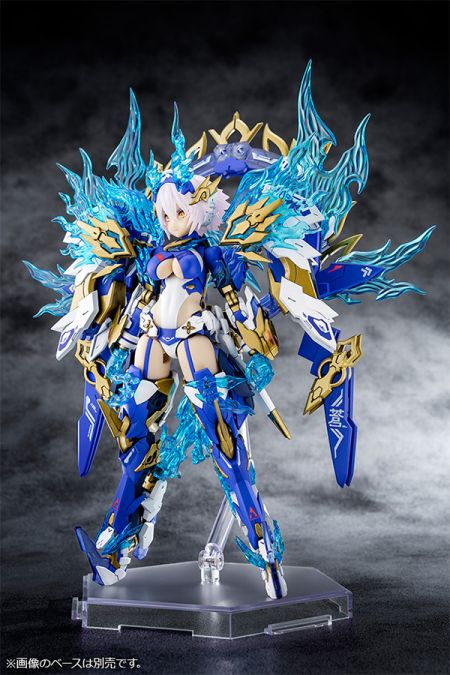 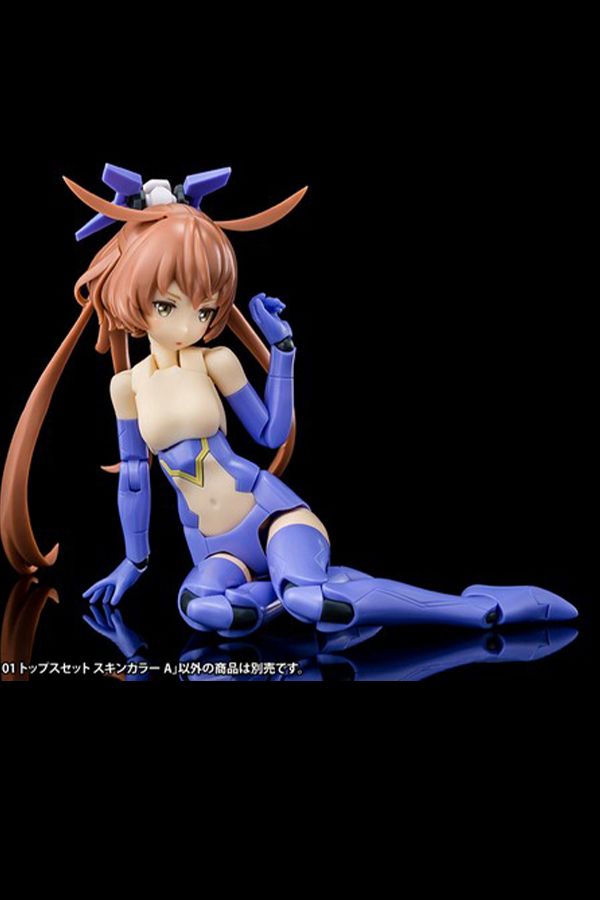 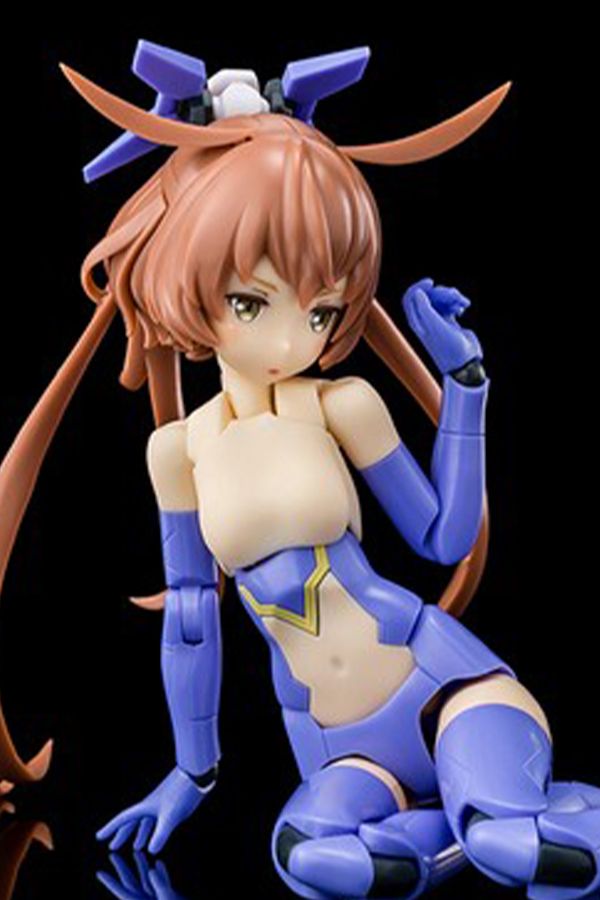 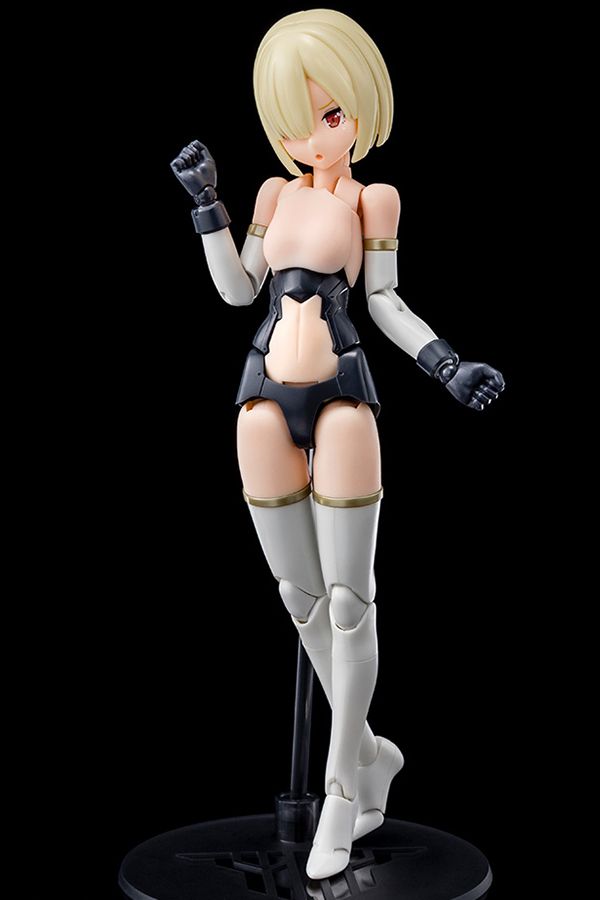 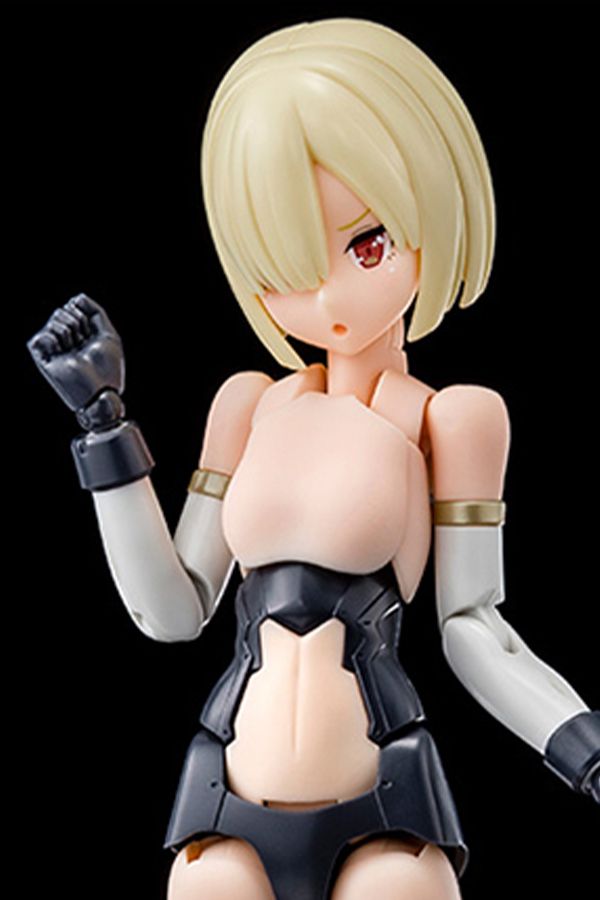 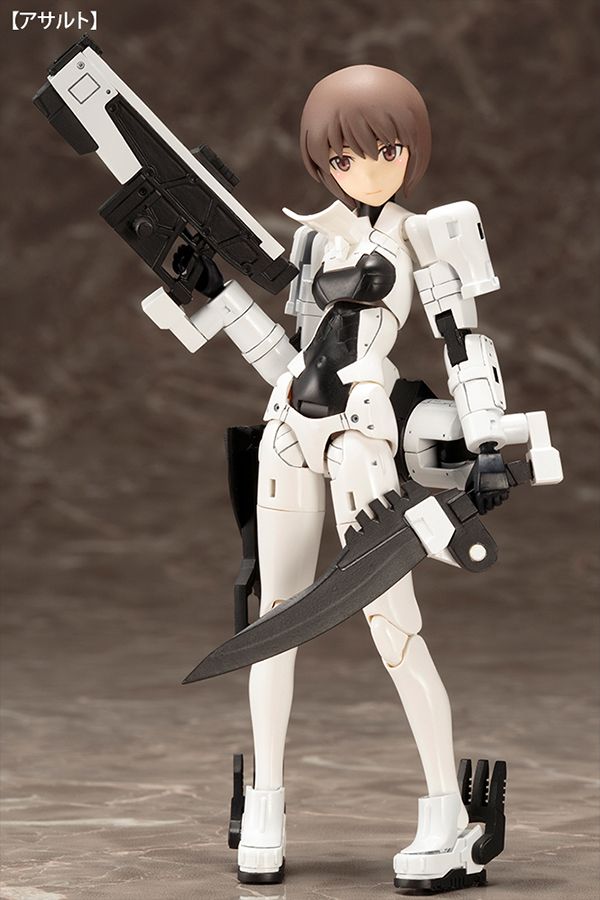 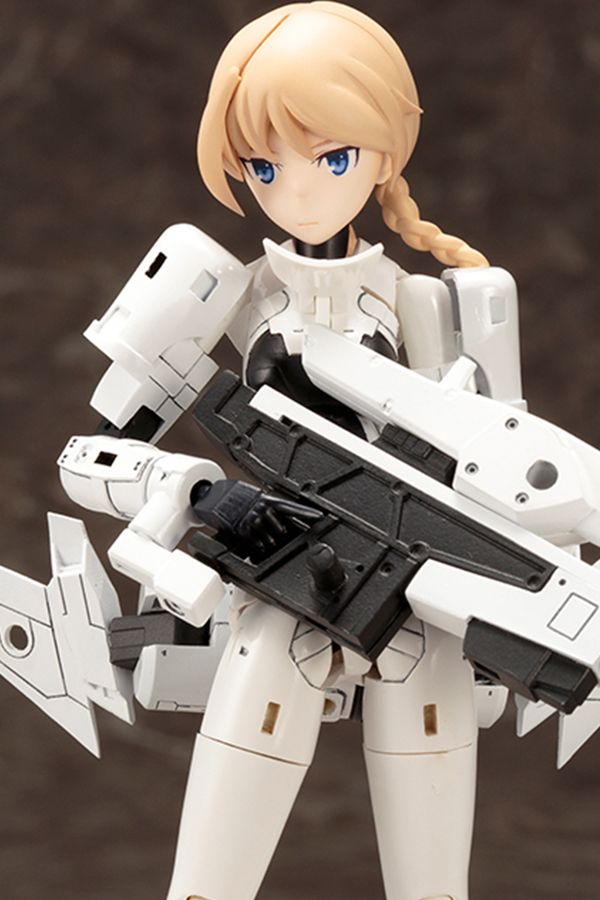 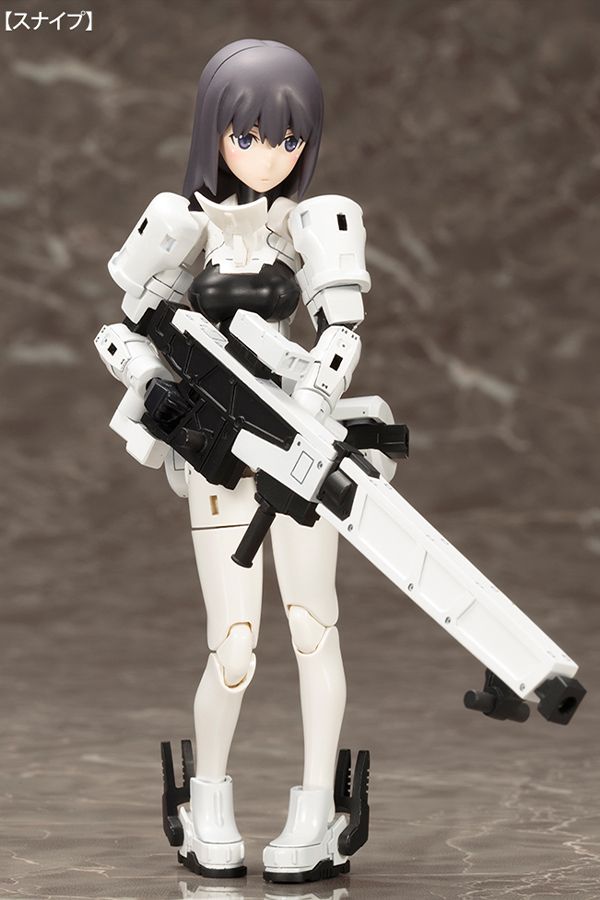 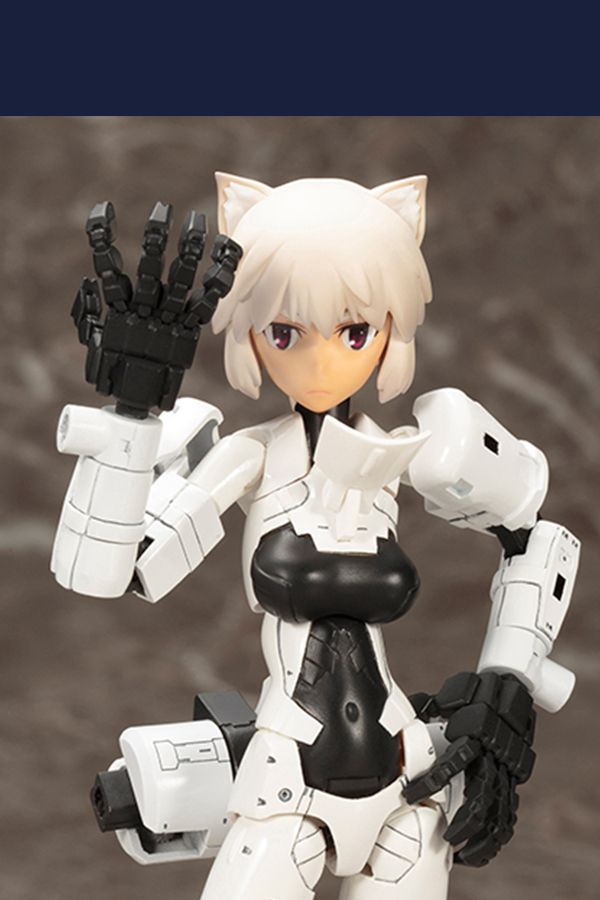 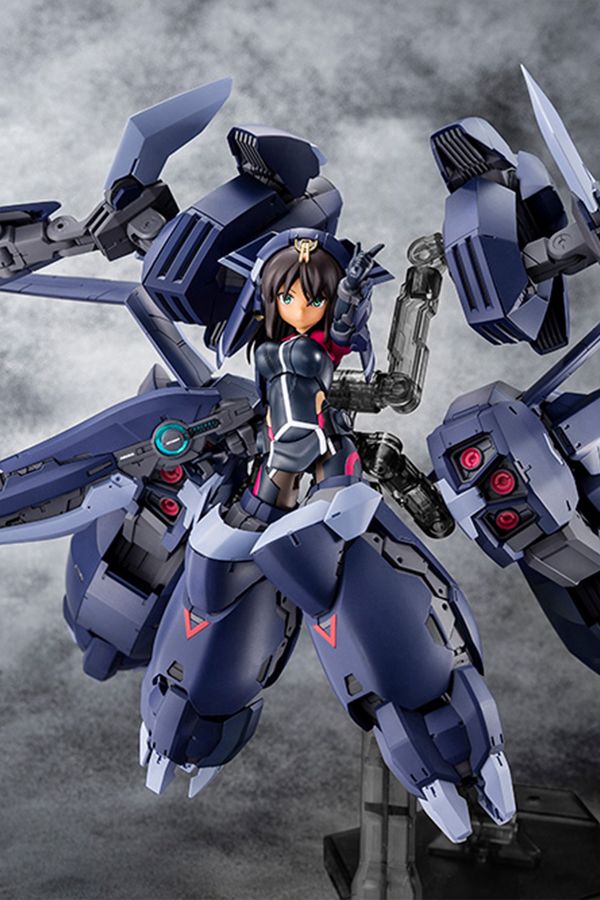 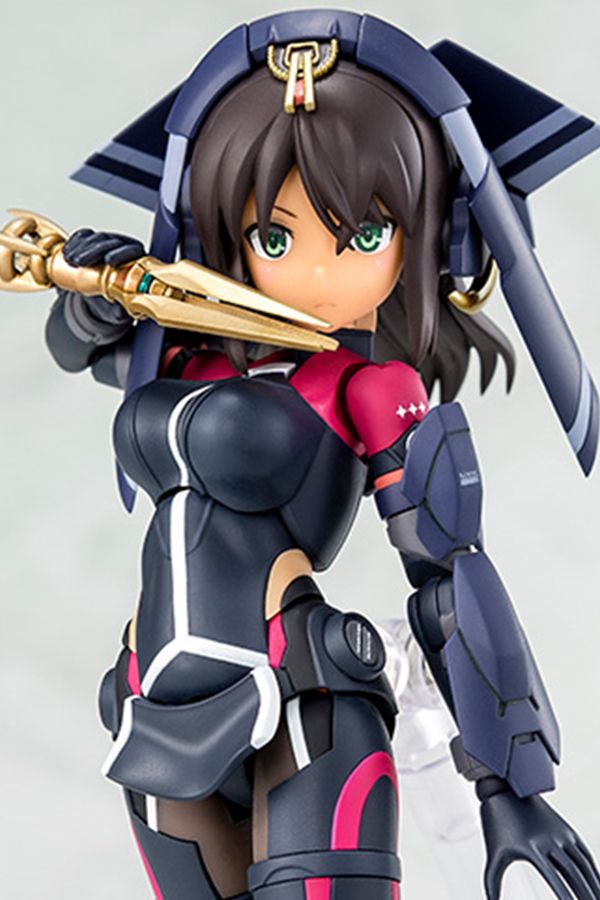