"Wolverine - X-Men - MiniCo - Iron Studios" is on top of the twisted metal marked with its claws and he advances like a hunter ready to jump against any threat, after all, as he always says, he is the best in what he does. The most popular character among the X-Men was created by Len Wein, John Romita, and Herb Trimpe in 1974, and his first appearance in the comics was as a supporting
rival to the Incredible Hulk. Wolverine, who was born a mutant, has powers such as heightened senses, retractable claws, and great regenerative capacity (called the healing factor), and as this regenerative power slows his aging, therefore, it cannot be determined how old he is. This popular character, who has his claws coated with Adamantium (a fictional indestructible metal), adopted the code name Wolverine and became one of the most important members of the group. 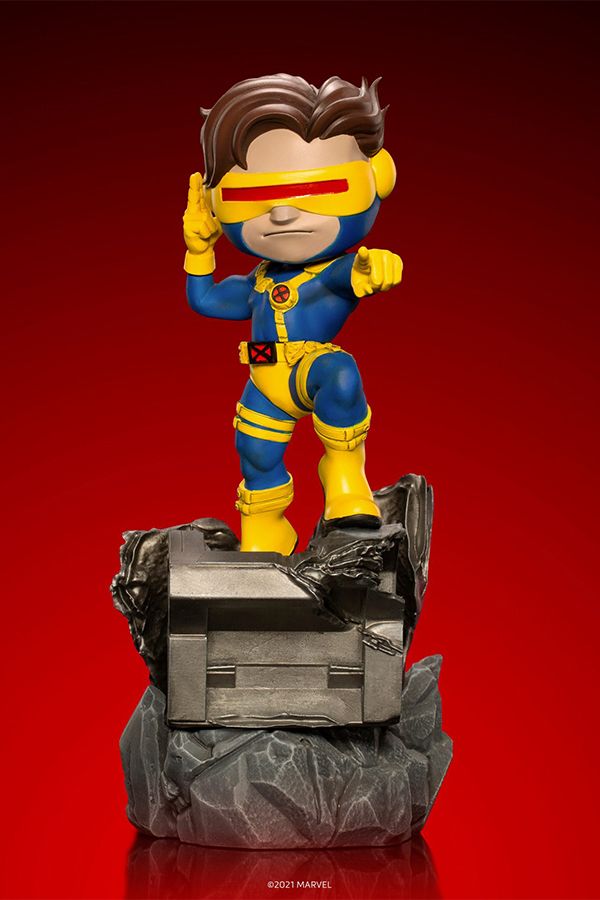 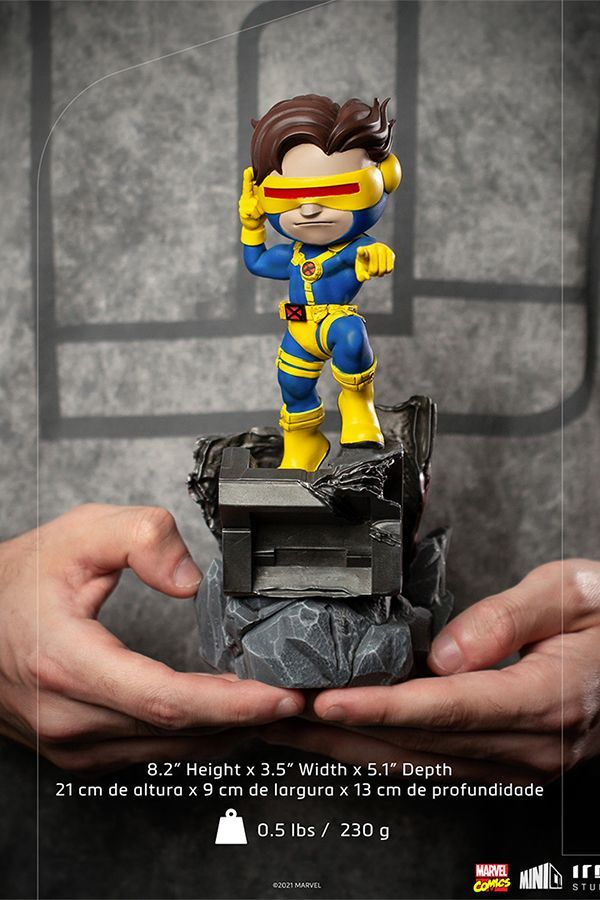 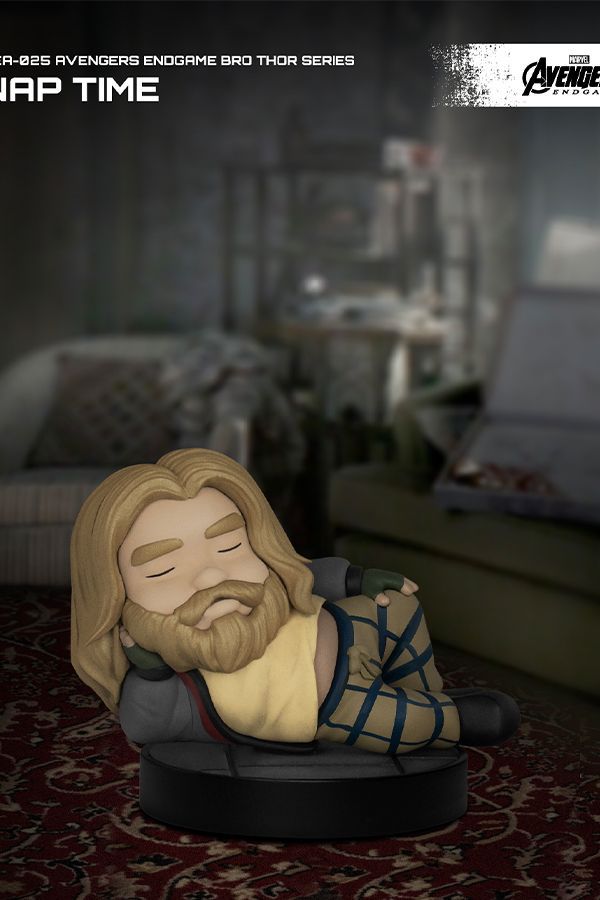 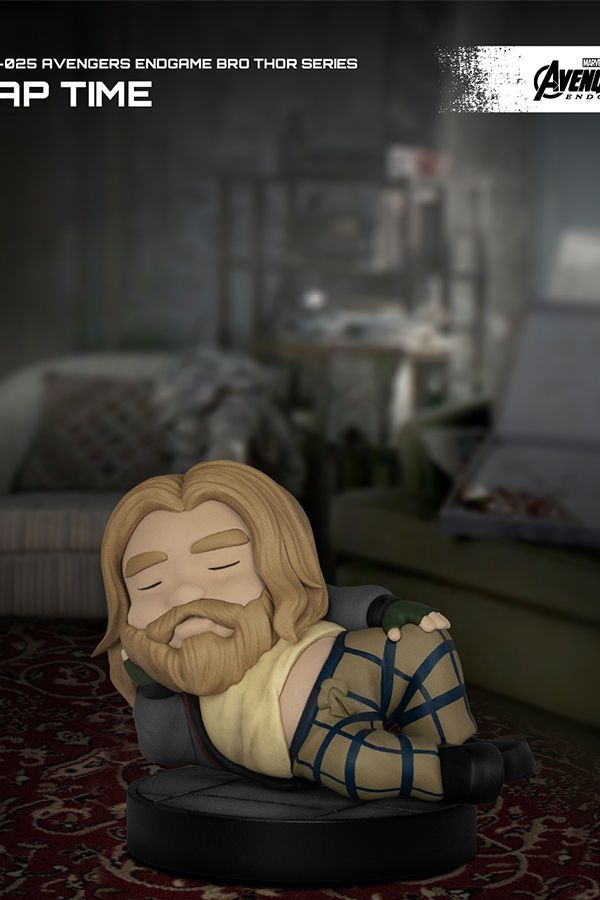