"So long as life remains, there is always hope... and so long as there is hope, there can be a victory!”

Diana, princess of the Amazons and daughter of Queen Hippolyta, is Themyscira’s greatest warrior. Born of clay, she was imbued with the power of the Gods themselves. Wonder Woman ventured forth into Man’s World not only to fight the forces of evil and strife, but also to teach everyone that hope, and love are the true path to salvation.

Prime 1 Studio’s exquisite Wonder Woman Rebirth rises at a statuesque 29 inches tall. Our Rebirth Silver Armor Version statue dresses Diana in her iconic armored, metallic red chest plate and blue, leather gladiator’s skirt. Her tiara, armbands, the accents on her boots, and the piping of her gorgeous costume are now a bright, metallic silver! Her focused attitude was attentively sculpted and meticulously painted to portray strength and beauty. This Wonder Woman is prepared for battle, equipped with the Sword of Athena, her Amazonian shield, and the Lasso of Truth. Diana’s incredibly heroic cape, with its beautiful silver accents, is both poseable and removable. Wonder Woman stands perched on the edge of battle with her smoke and rubble-themed base!  As one of the most beautiful Wonder Woman statues we have ever made, this Prime 1 Studio Museum Masterline statue deserves to be in your collection! Preorder MMDC-51LM – Wonder Woman Rebirth today! 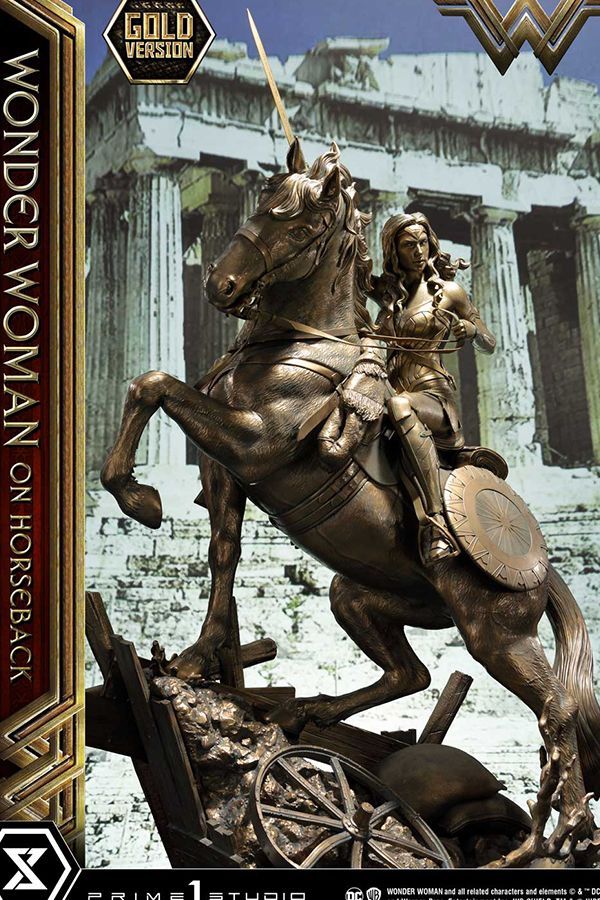 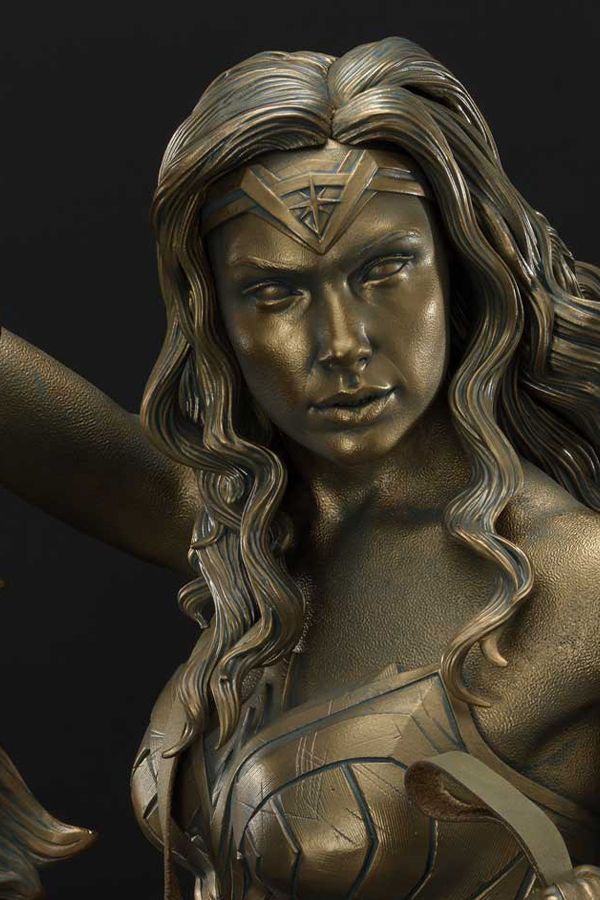