One of the most popular incarnations of one of Marvel Comics’ most beloved heroes is new to order now at your local comic shop: Beast Kingdom’s Astonishing X-Men EAA-086 Cyclops PREVIEWS Exclusive Action Figure.

Based on his appearance in the blockbuster series, this limited edition recreates Scott Summers, aka Cyclops, in his distinctive costume, with textured goggles complete with LED lighting.

From the Astonishing X-Men comics series, Scott Summers, A.K.A. Cyclops, is recreated in the Egg Attack Action style by the Beast Kingdom. Dressed in his distinctive costume, Cyclops features goggles with LED lighting and several blast effect pieces. 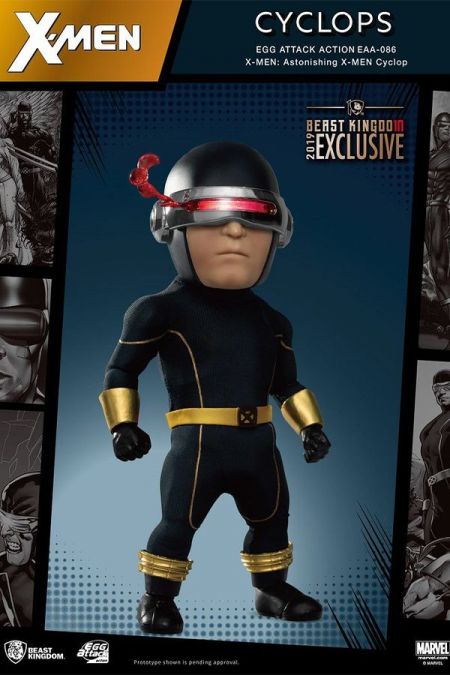 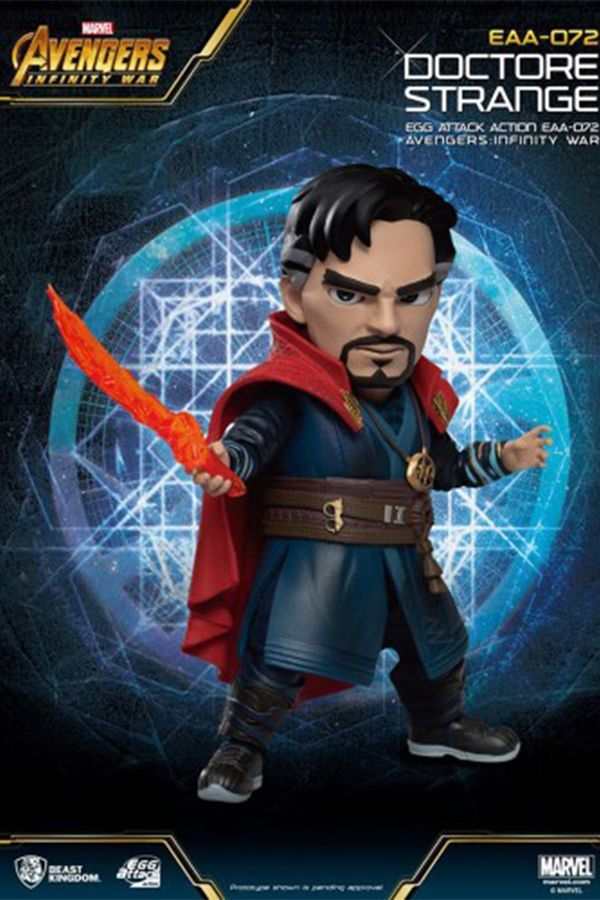 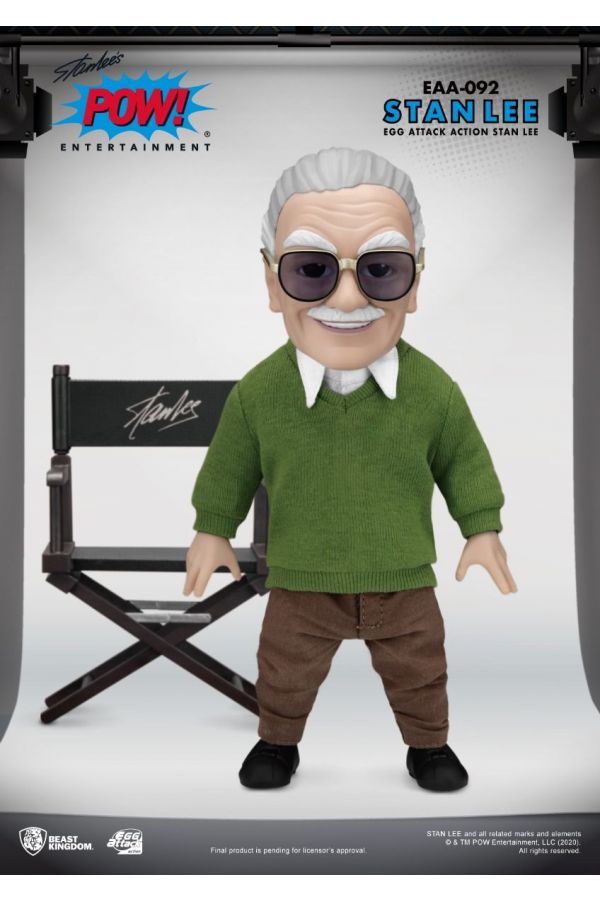 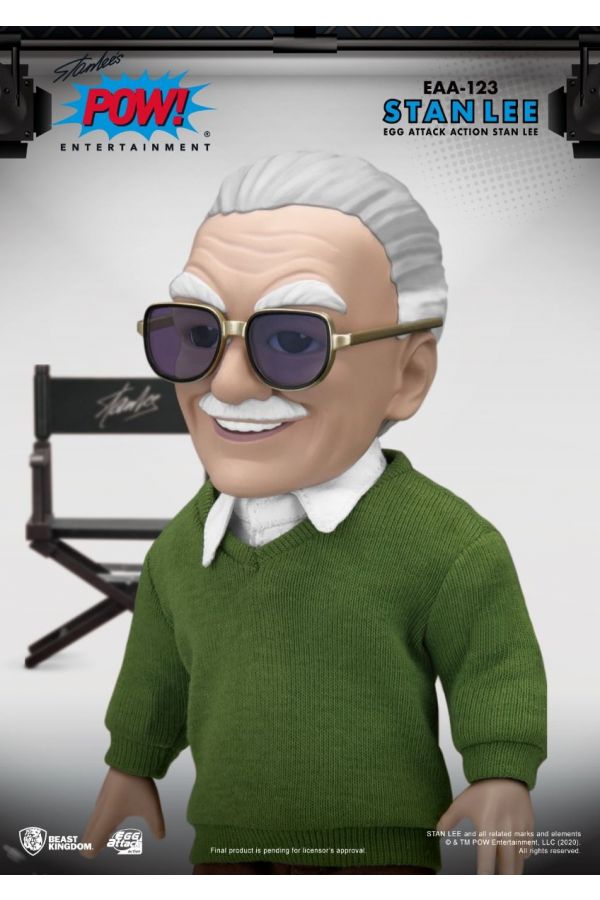 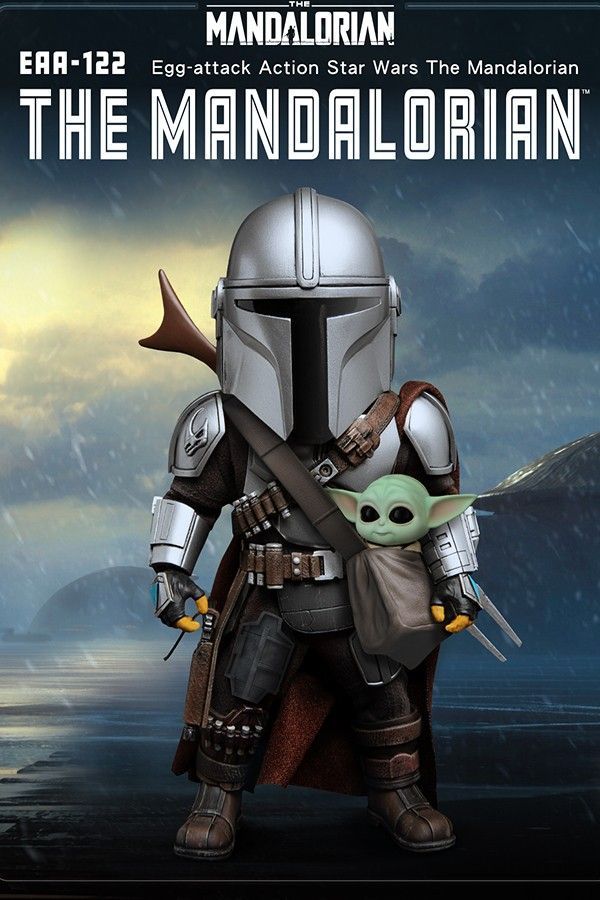 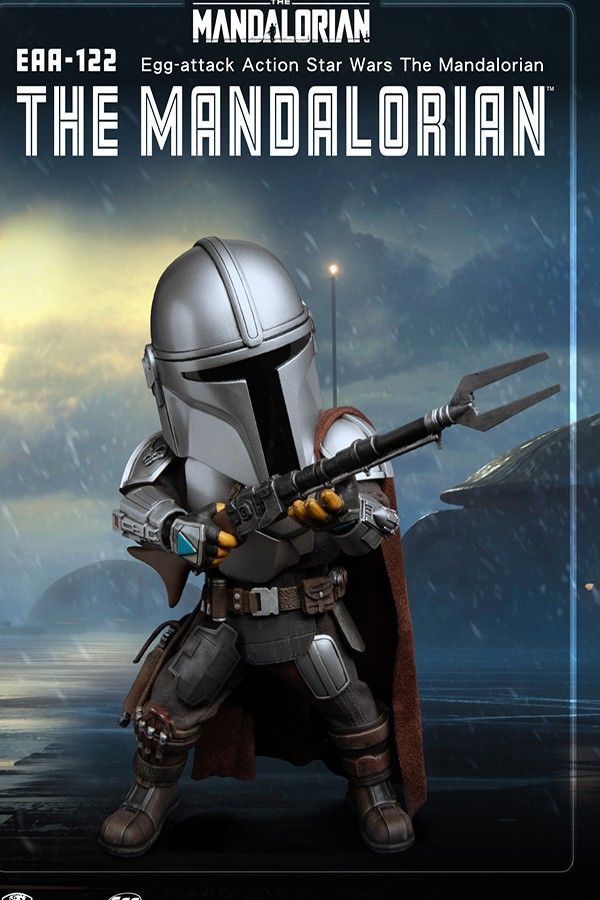