As a fan-favorite Beast Kingdom collectors can choose between a ‘Regular’or ‘Deluxe DX Version’. For the ultimate experience, the DX Version Gambit includes one additional face-sculpt along with a battle damaged painted Sentinel Robot Palm as an amazingly detailed platform for Gambit to show off his skills.

So don’t forget to take home your EAA Gambit today and join the rest of the X-Men in the fight against the evil sentinel armies!

Stylized EGG Attack Action design with over 26 points of articulation and a host of accessories! 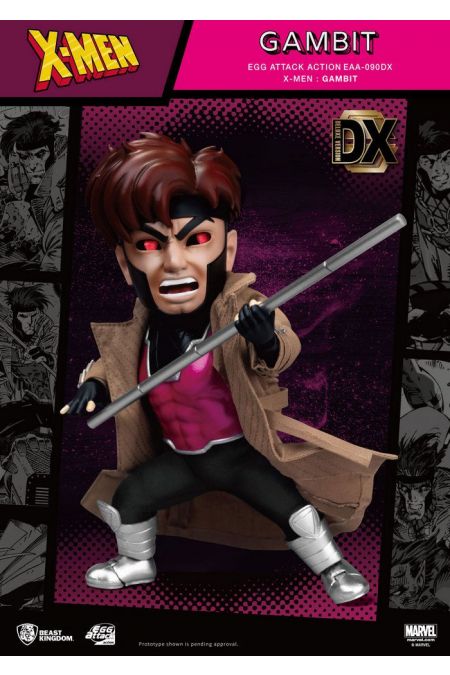 Skip to the beginning of the images gallery
SaleInstock
IRON MAN 3: IRON MAN MARK VII WITH HALL OF ARMOR Next 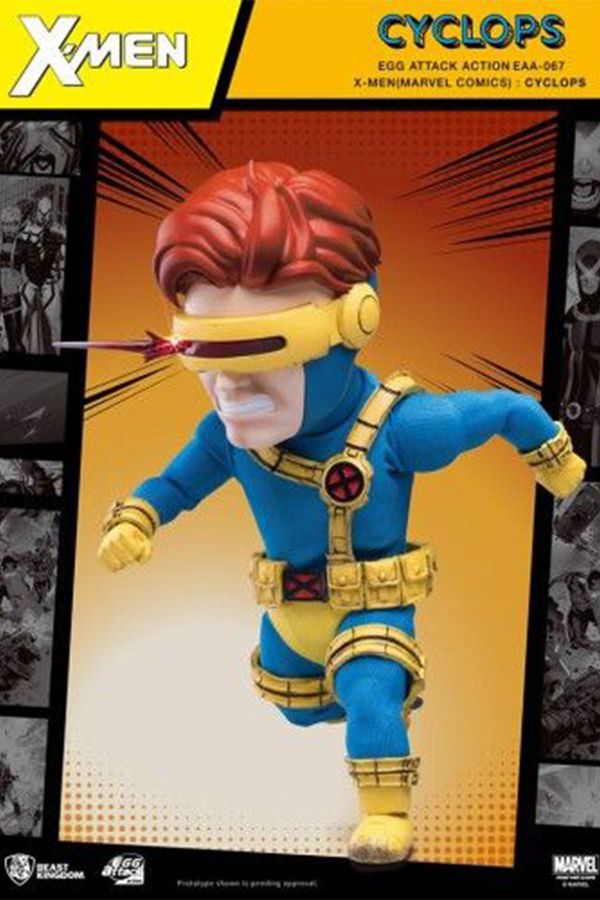 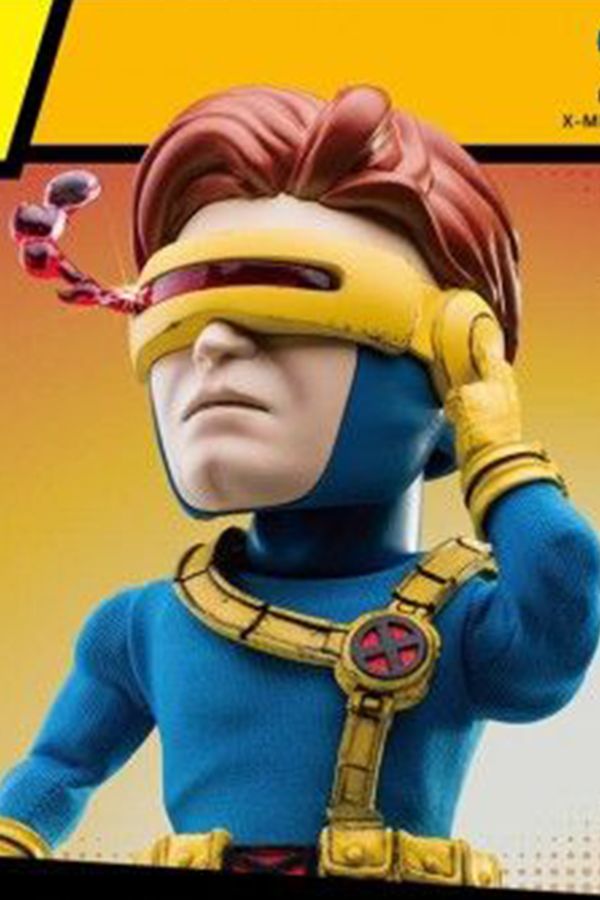 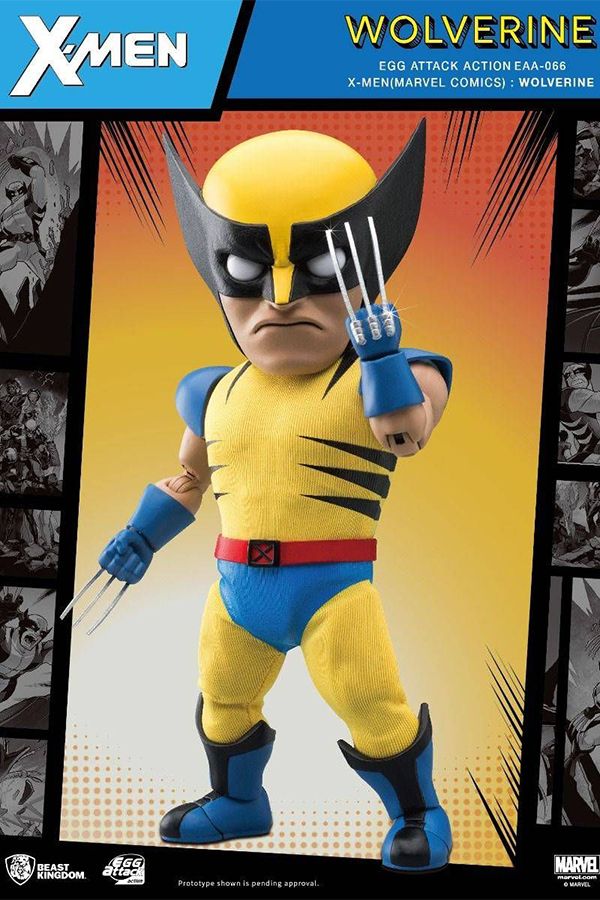 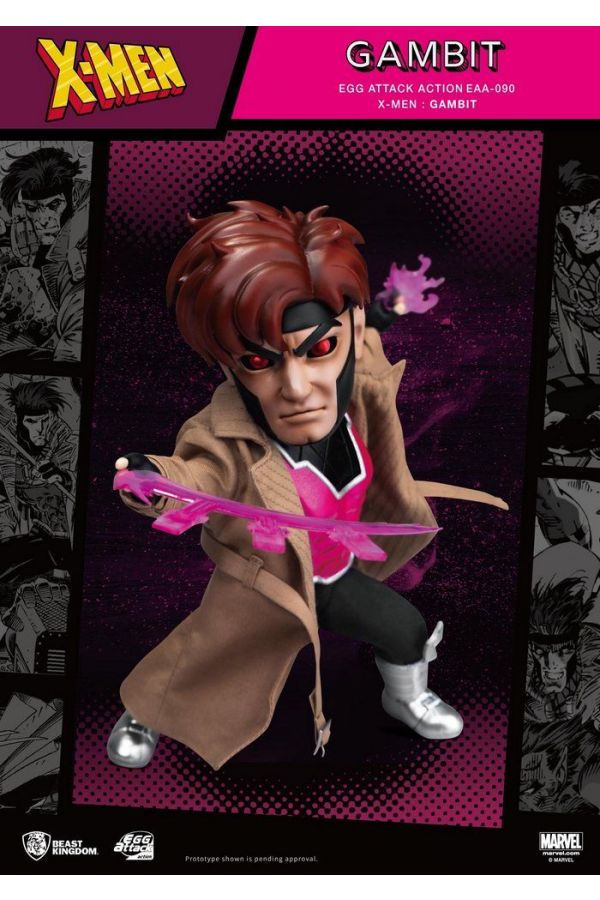 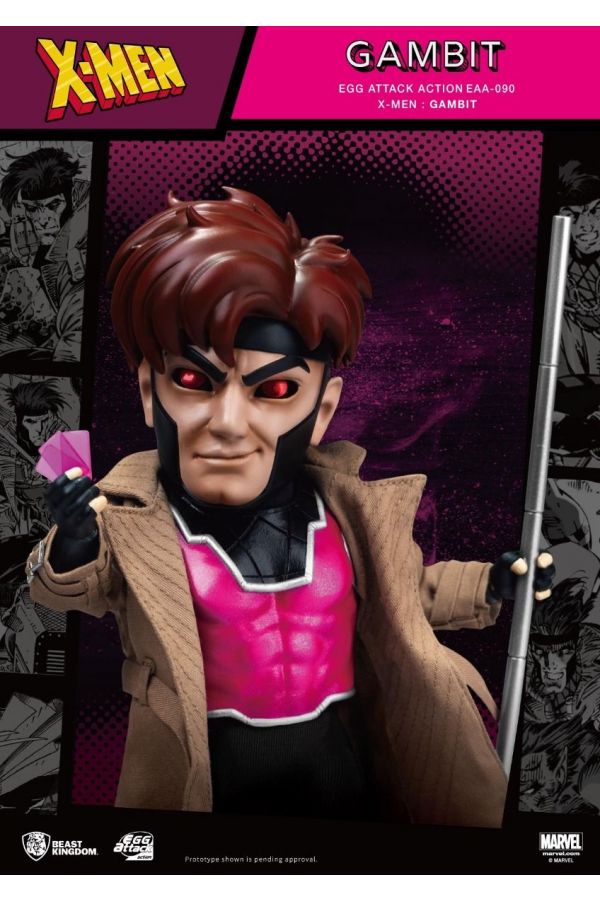