Marvel’s classic superhero Wolverine from the seminal X-Men franchise still holds dear in the hearts of fans more than half a century after his debut!

One of the more celebrated iterations of the character is from the exciting 2013 hit movie ‘The Wolverine, where the character travels to Tokyo to fulfill a long-lost promise. An immortal hero, Wolverine fights for the future of mankind amidst Japanese Samurai confrontations and head-to-head combat unlike any other. A masterless Samurai, Logan transforms into the ‘Ronan’ by the conclusion of the movie!

The 6-inch EAA action figure under the EAA (Egg Attack Action) brand of Beast Kingdom launches the special EAA-094 X-Men Ronin Logan! With the included two faces sculpts collectors are able to show off the mighty character in his different angry moods! A full Samurai outfit made of real fabric, as well as a Samurai sword and a collection of replaceable hands and add-ons, complete the set! For fans of the clawed hero, this is one 2022 set not to be missed! 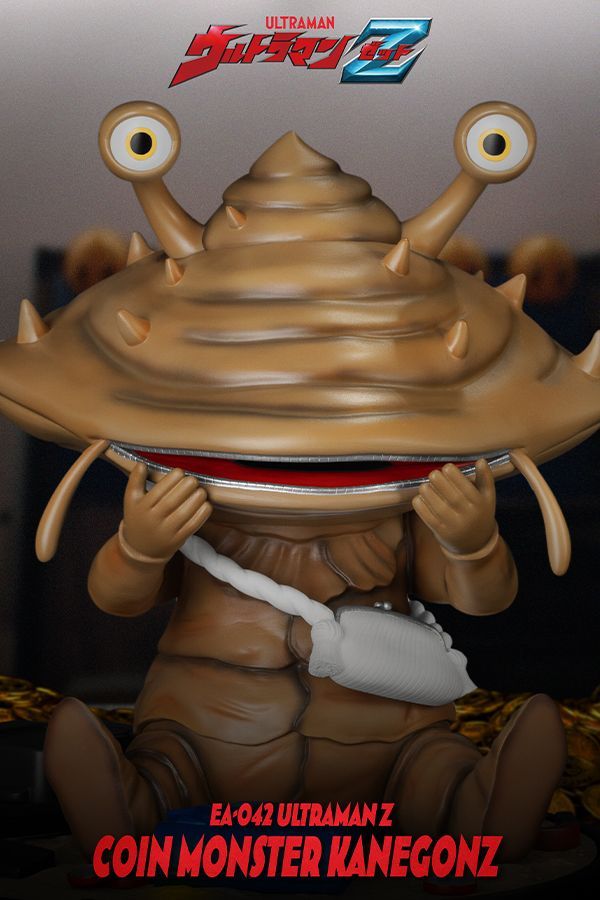 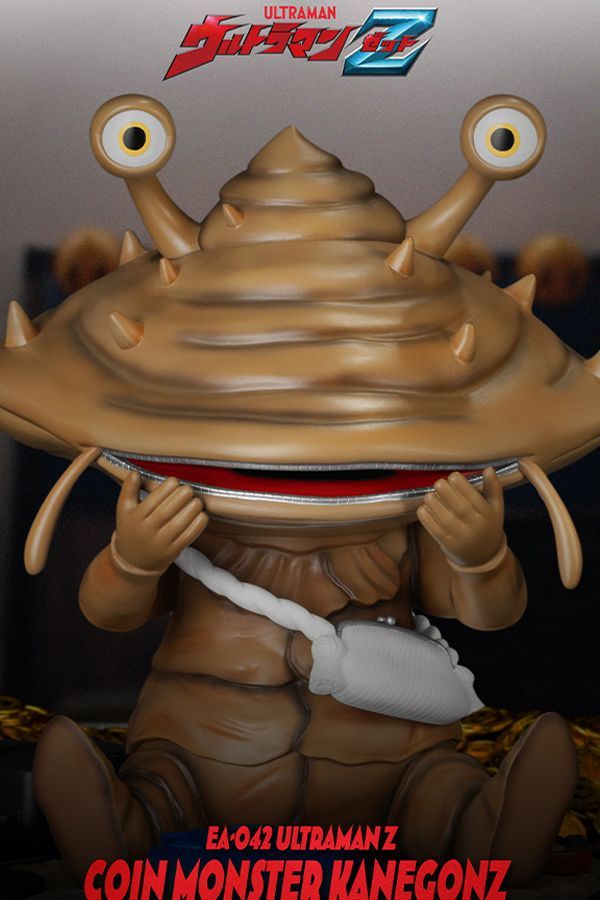 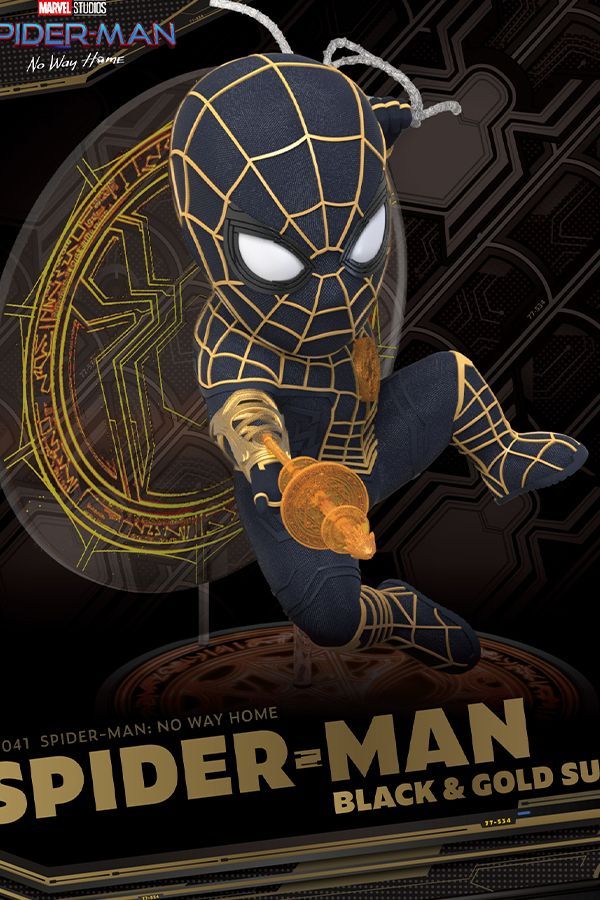 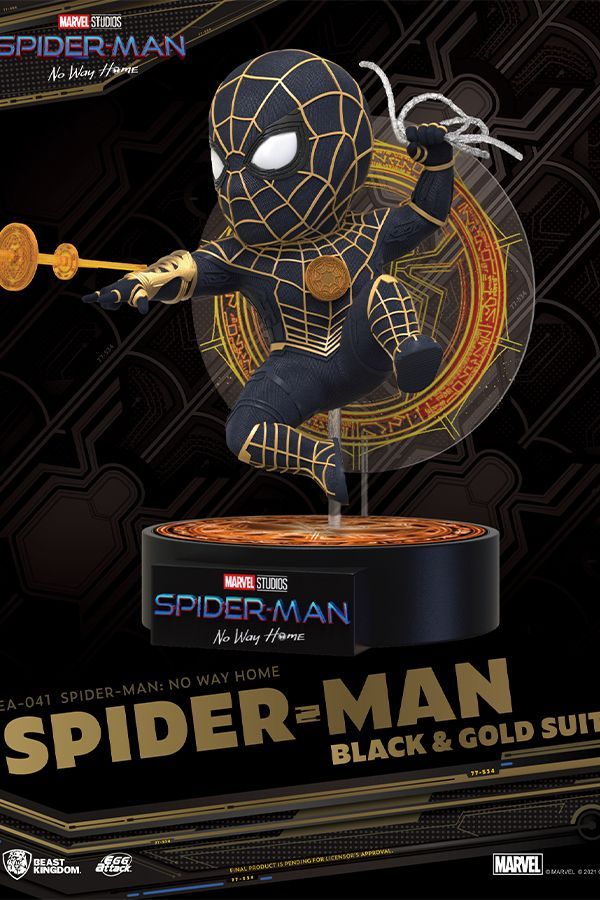 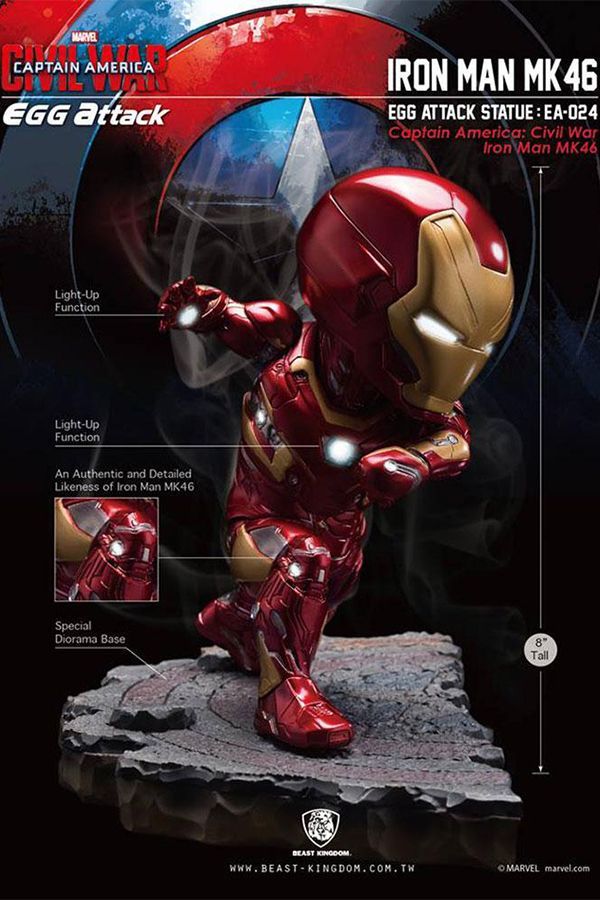 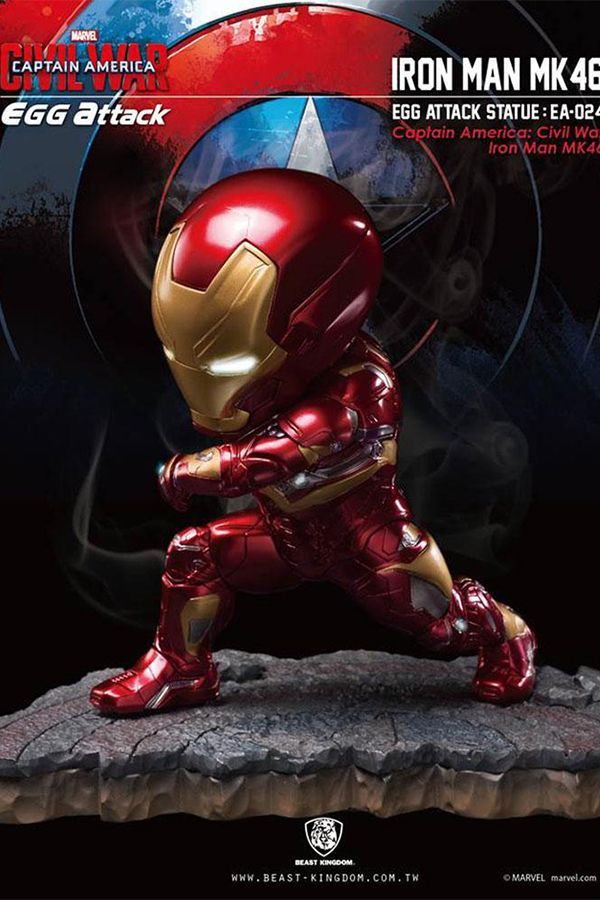 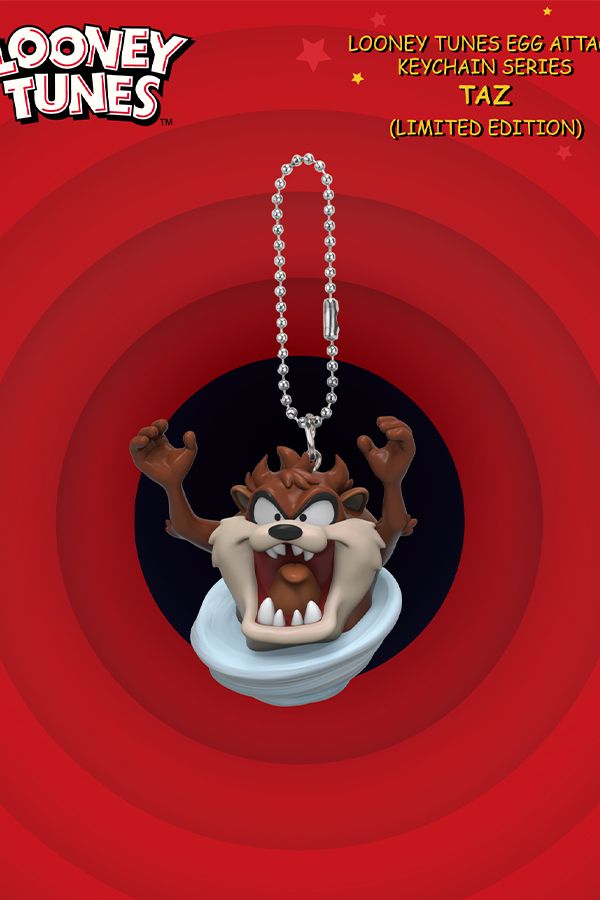 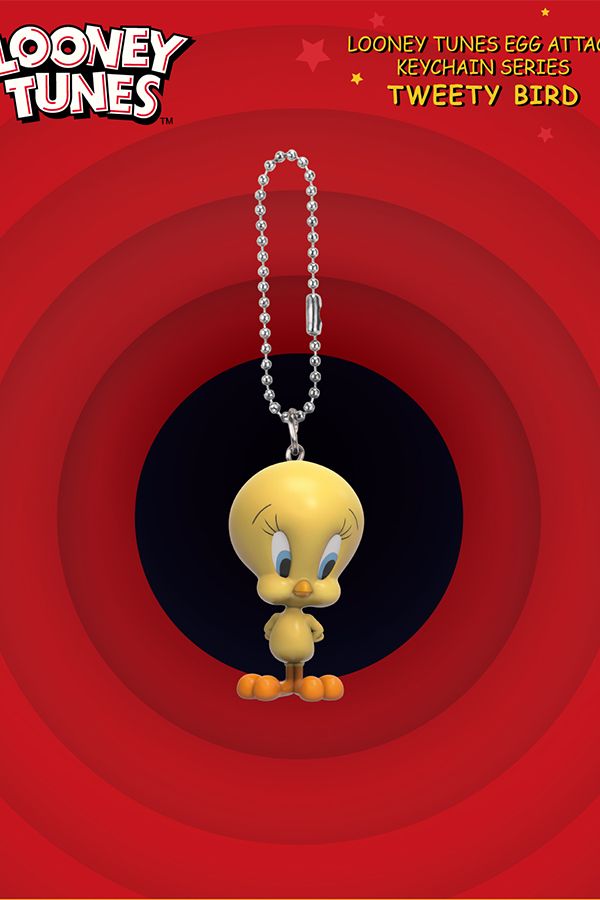 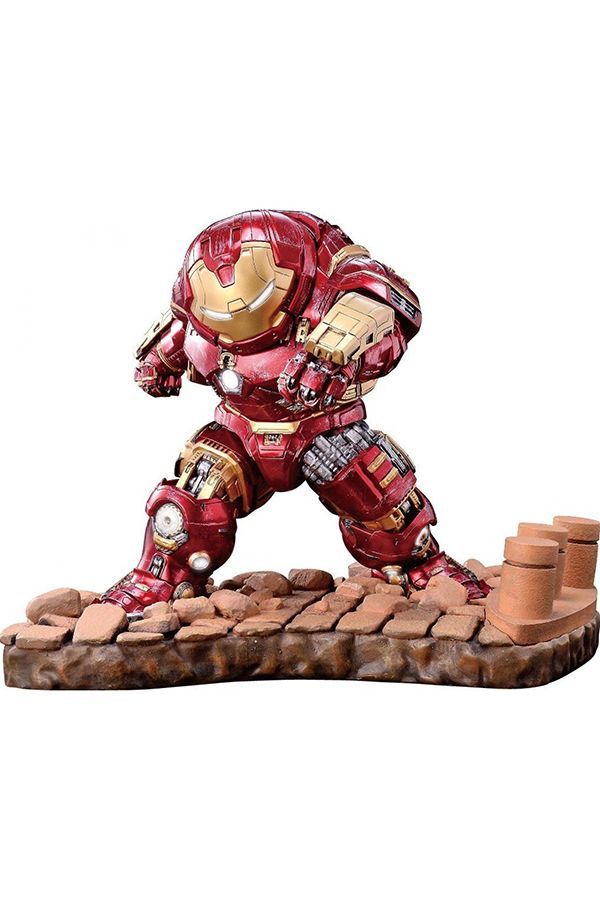 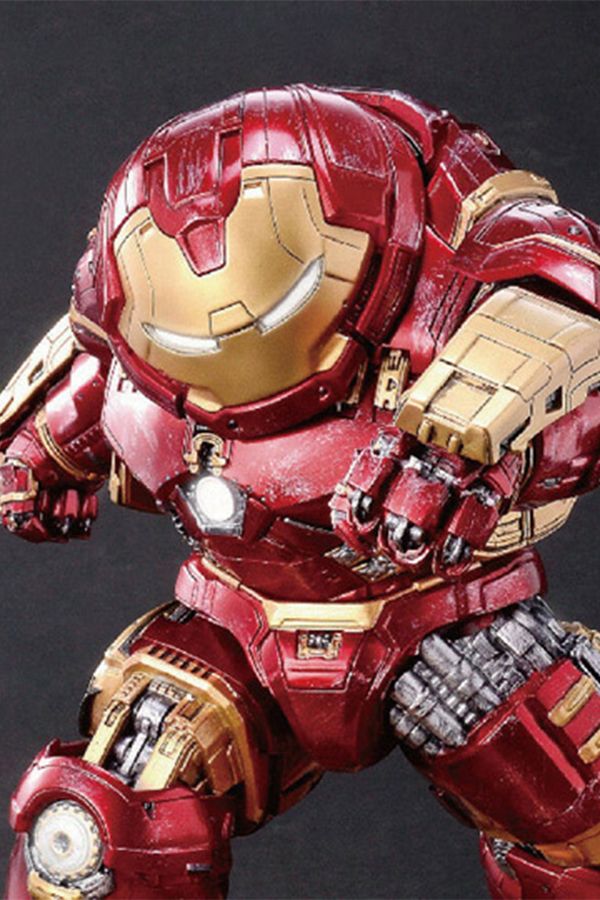